Honored to be sharing my thoughts on sustainable aviation at ASTM, the Association of Swiss Travel Management (the Swiss successors of ACTE.org), at their Earth ’21 sustainability conference (their first, definitely not the last), the main question, not just in the Q&A but also in the following discussions and messages was the issue to understand the difference between BioFuels, SynFuels and Sustainable Aviation Fuels (SAF). 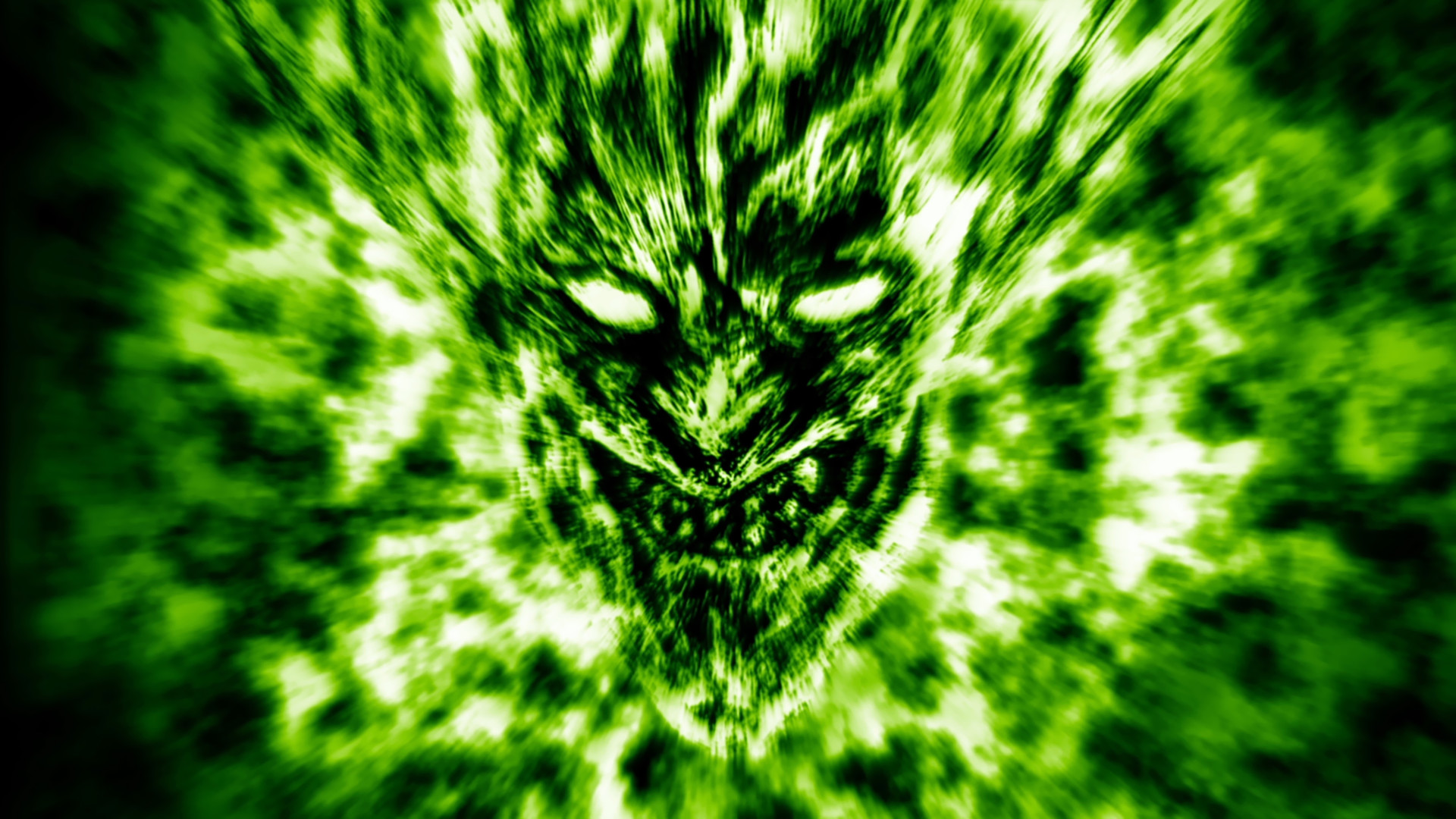 At first, we started to blend biofuels into our car fuels. It is what you use in your car, blended as E5 (5%) or E10 (10%) into to fossil fuel. So it is lipstick on pigs, as in reality, it is still 90% or even 95% fossils! And may be very likely the reason, why fossils (and CO2) are still on the rise and growing.

Anything not Zero-fossil such by definition is not “sustainable” in reality. At max it can be a step on the road to sustainability. Mostly an attempt for Greenwashing! So first we had biofuel. Which by definition is from a biological source, like rapeseed. With environmental activists for years complaining that valuable agricultural space (fields) are abused for biofuels instead of human food. And Amazon and other forests are being burned down to plant such seeds.

Biofuels to date comes always blended, engines are not able to operate on unblended biofuels without major modifications! There was another greenwashed development, where Lufthansa in cooperation with DB Schenker operated a 100% Carbon-Neutral cargo flight, offsetting the CO2 from unsustainable fossil fuels. As was openly discussed at and reported from COP26, offsetting is #greenwashing. It’s not in itself “green” but a sale of indulgences.

While we also planned with Biofuel when we developed the Kolibri business and financial plans, we back then already understood that as the only option then available and such the maximum step we could do to fly somewhat sustainable. But then I learned about

Just about three years back, I stumbled across a report about Sunfire.de, developing something they called SynFuel. I still use that word, whereas SynFuel is also called e-Fuel or PowerFuel. I do not like those two “modern” terms. As e-Fuel implies (I believe intentionally) “electric” (e-Mobility), which has nothing to do with it. And PowerFuel implies a higher power efficiency which as as missleading. So I file those namings under attemps for white- and greenwashing.

SynFuel by definition is Synthetic Fuel, refined by CO2 and Hydrogen. The name is program. So I encourage use of SynFuel and not those other names that are rather distractive.

Speaking to Sunfire back then, I triggered their understanding that aviation is a key target market for their SynFuel, which they originally envisioned as a Diesel-replacement. So I speak about SynFuel for the generic addressing of fuels, SynKerosene and SynDiesel for specific replacements.

SynFuel has been proven to be able to operate unblended, at 100%, both for cars, trucks, ships or aircraft. It might be noteworthy that the Hamburg SynFuel pilot facility at Hamburg Airport is said to not have been just opposed, but in fact boycotted by Lufthansa there. For the fear to be pushed towards it’s use, which they are not ready for. Unwilling. A clear sign about their real “sustainability interest”, which is pure greenwashing!

In my opinion, SynFuel is the main, in fact the only candidate to replace fossil kerosene in aviation. At this time, the production of SynFuel requires quite some energy; 15.3kWh/liter. Energy that taken from the grid, especially in Germany with the worldwide highest grid cost, will make it very expensive. But.

But if you develop green energy sources and use those to refine SynFuel, you have several advantages. The energy cost drops drastically. You replace grid-power, which is not green, no matter what you “buy”. The demand for green grid power by far exceeds the supply today. So that’s just more greenwashing! Only green SynFuel is sustainable and Grid-Energy is not sustainable either!

It’s rather new, which might explain conservative politicians and industry leaders still holding on to the less sustainable e-mobility. Or wishful thinking like liquid hydrogen flying, which will not have any impact by 2030, realistically a lot later than 2050! And a meek excuse by most of our industry leaders to delay investment into real sustainability. 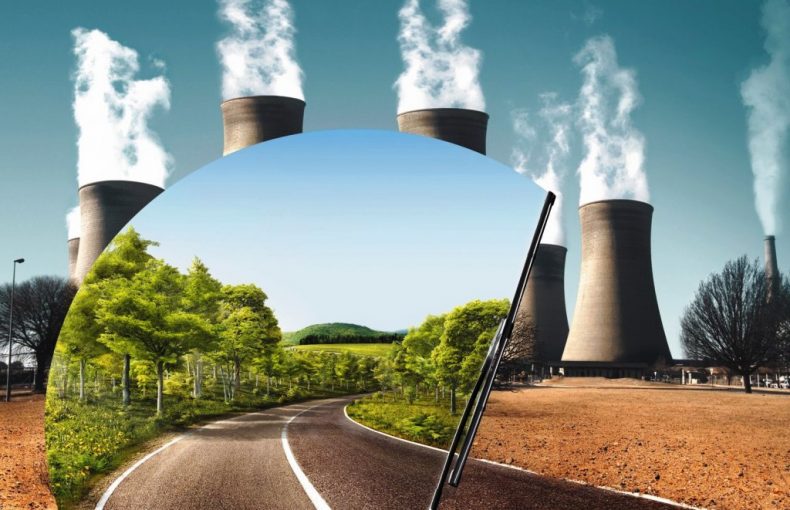 When IATA commits to 2% blending of SAF into fossil fuels by 2030, that “SAF” is used to pretend sustainability. In IATAs definition, that includes both BioFuels, as well as any-colored SynFuel. If they would be honest, their commitment would require to amount for 2% net sustainability. Which in itself remains an embarrassment! Even on cars we have already E5 in most countries as a standard, E10 an option. And aviation commits to E2?

The only real SAF is 100% green SynFuel
meaning the source energy is green!

Even waste-to-liquid is not really SAF, as the waste often is not from sustainable sources. But experts agree so far that it is “circular” and helps to reduce the carbon-footprint. There it is more the waste-producing industry to replace i.e. fossil-based plastics with bio-degradable alternatives. Though I just had some lobbyist trying to convince me (seriously!) that plastic is good for climate…

I addressed this in The Road to Environmentally-Friendly Flying, which I work on to turn into a WhitePaper.

Where my WhitePapers are meant as articles I keep updating occasionally. Different from such posts, which reflect my knowledge, opinion and ideas at time of writing. They are also rather nice in review, seeing my head still being round, but my ideas mostly sound.

Food for Thought!
And as usual, comments, disagreement, discussion and ideas are welcome!