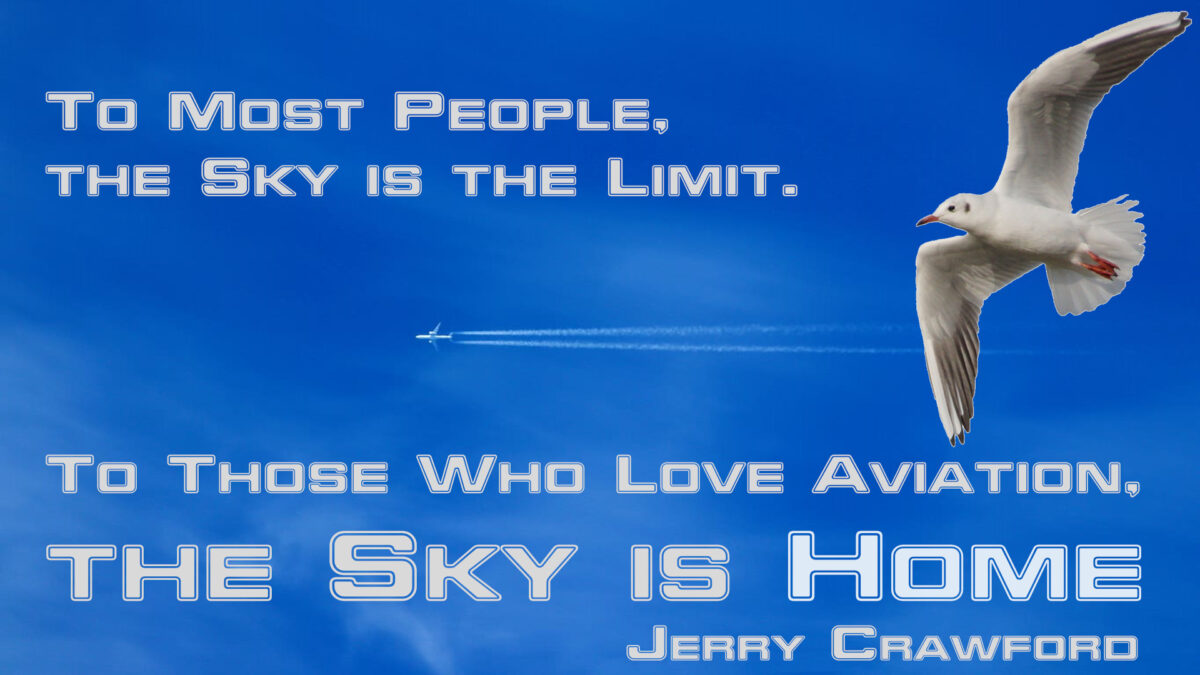 “Don’t believe what your eyes are telling you. All they show is limitation. Look with your understanding. Find out what you already know and you will see the way to fly.” [Richard Bach, Jonathan Livingston Seagull]

What we did not learn is to my believe the real tragedy. Only extremes create extremism (and terrorism). I still miss the dialogue and that president Obama today reads from the bible sure is a short-sight, I understand to be American, but one reason all this happened! Is America Christian? Jewish? Islamic? Buddhist? Agnostic? Or all that and much more? The Islamic extremists believed that America is not the land of the free, but a anti-islamic enemy…

America represents the Western World. But from what viewpoint? Isn’t the world round? Where is the center of the map? Who is “better”?

Is the capitalistic world “better”? Lately we learn that capitalism – including the mighty America – supported dictatorships in the Islamic world. And only when the people stand up, America is there to help them?

The capitalistic world leads us in an unchristian world of greed (a mortal sin!) and unsocial behavior. The “shareholder value” is more important than employees, environment and social responsibilities. U.S. Banks kill money at a global rate, we (the banks, did not learn anything either from Lehmann Brothers and the reason of the global financial crisis this greed got us in.

And now, the leader (president) of that corrupt and greedy system cites the Bible of all possible sources?

We (especially ‘the U.S.’) believe that this, our system, is better than a tribal system as in the “Middle East”? I mentioned in my last blog entry: The sheiks are the leaders of their families. Their focus is on the benefit of the family, then the group, the country. Not in quick profit, but in long-term survival. Something America could – and should – learn a lesson from!

And something, anyone (like me), living of global tourism, should keep in mind and do his/her share to make change happen. No, I can not change this. But we all can!

… is a book title. I referred to it in a discussion about relocation, where I want to share my experience here.

I found three “types” of people in regards to the willingness to relocate:

Concerns voiced in the discussion where related to environment, political insecurities, missing infrastructure, religion. These are usually Type 2’s, relocating only at forced necessity, but they prefer to stay where they are.
Many “birds of passage” evolve into a Type 2 when they get “tired”.

My only concerns on any relocation are (family and) my books. Everything is replacable, but I admit, my books I would miss. All my music is already MP3 and thanks to Terrabyte portable drives, it is no longer a problem to take movies and music along, but I did not yet find a good “book reader” replacing the paper version…

How do you think about relocation? Have I missed anything important? Thank you for feedback 😉