The Future of Clean Aviation is Now

I’ve started to write this as a part of my post on Impact Investing vs. Whitewashing, but I decided to take this into it’s own article and only summarize and refer to it. This article addresses the known ideas about clean flying and why I believe there is a lot of whitewashing and intentional delaying. But if you want to go carbon-neutral for a start, the technology is there. Even with the bureaucratic hurdles, we can start flying carbon-neutral within a matter of three to five years. The challenge is the speed we can secure the funding to build the necessary facilities.

Investors interested to turn aviation carbon-neutral, here is our reasoning which technology you should look at. And why helping us making this happen will be disruptive. Not because noone else could do it, but because to succeed you need the right people who want to do it, not the ones considering it disrupting their plans… 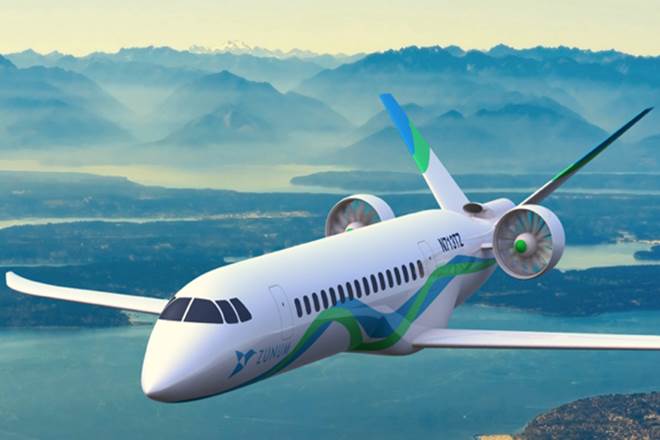 “But how about electric flying?” you might ask? Yes, how about it? In December 2013, a battery on a Boeing 787 Dreamliner caught fire. It was later attributed to a “design flaw”. Yes, Boeing had quite some trouble even before the MAX-disaster.
In 2016, the Samsung Galaxy S7 batteries happened to explode. It was found that a manufacturing defect in the phones’ batteries had caused some of them to generate excessive heat, resulting in fires and explosions. And as much as they research possibilities, there are no ideas yet how you can “minimize” batteries (size and weight) further without risking them overheating. But given existing battery size and weight, the battery will only allow for very short flights with relatively few passengers. Commercial flying over two, three hours? You got to be kidding…

I find Zunum’s story (their jet pictured here) quite interesting. From Wikipedia: “In November 2020, Zunum Aero filed a lawsuit against Boeing alleging that Boeing tried “to gain access to proprietary information, intellectual property” and then used its dominance “to delay and then foreclose” Zunum’s operation, “in order to maintain its dominant position in commercial aviation by stifling competition”, using this proprietary information “to provide a hybrid-electric propulsion system for a different aircraft design” with Safran. Zunum said that Boeing tried to poach Zunum’s engineers.”

Electric Flight is a nice idea, but without a breakthrough in batteries, in my opinion it’ll be too inflexible a niche market and in best case need 10-20 years of active development to come up with a sizeable aircraft for mass transportation. And then there is the devastating ecological footprint of the mining of the needed Lithium, Nickel, “rare earths”, that experts expect to become a likely killer issue for Tesla – now thinking about battery-powered flying? 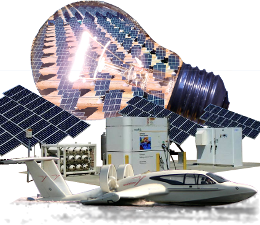 Many of you remember that back in 2008 I worked with investors and potential climate-sensitive customer we worked on a hydrogen-powered WIG (wing in ground). Combining the then existing research platform SeaFalcon with a common hydrogen-engine and refining hydrogen from solar power. Back in the days, we got a viability study funded to work out the business case based on Maldivian Air Taxi. Very successful business case in fact. Then came Lehman and we never further followed up on it, something I regret to date. Back 2009/10, we could have proved the business case for carbon-free flying. 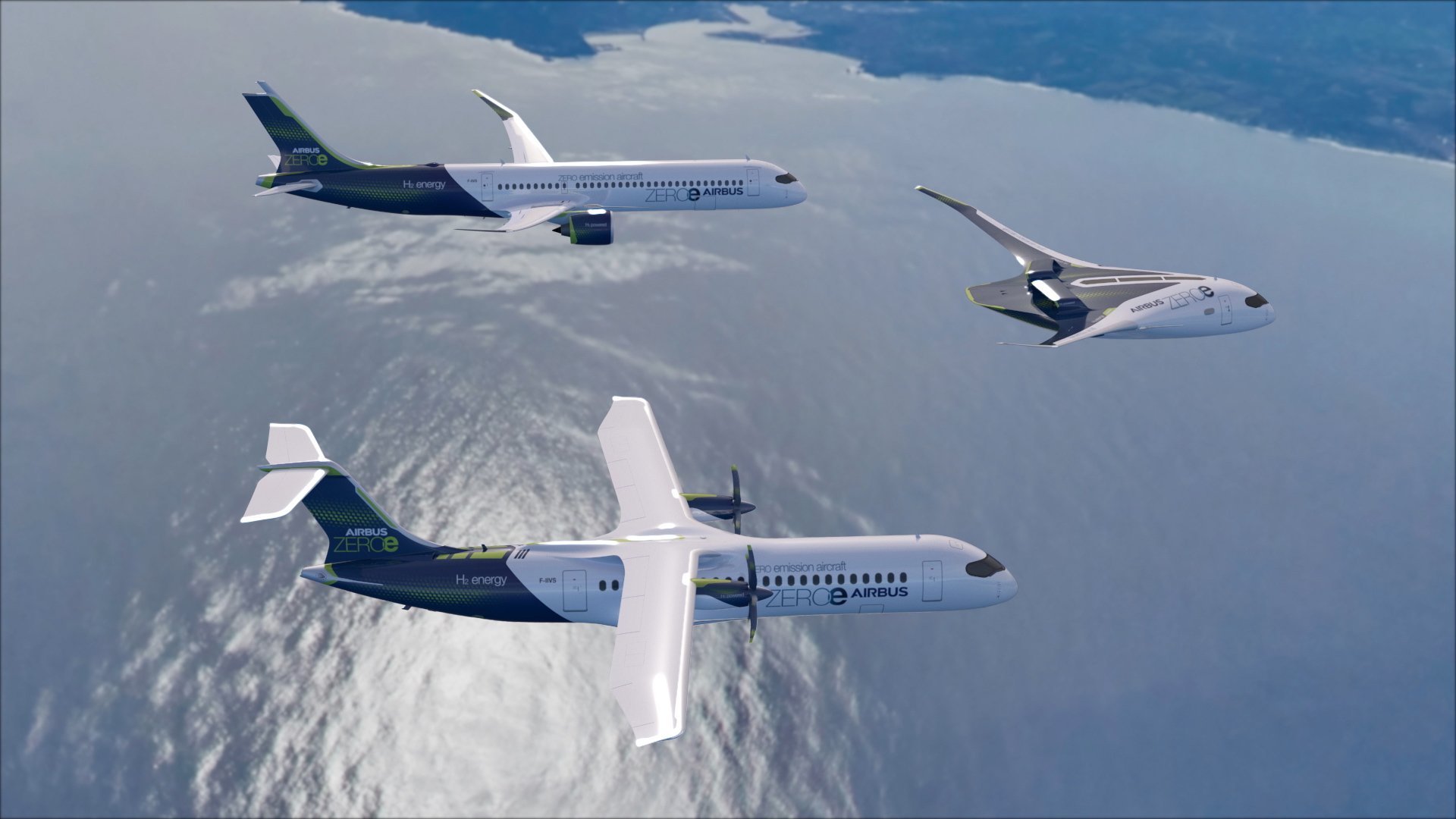 But I also learned the downsides of Hydrogen, disabling it for large aircraft. Say what? Didn’t Airbus not just promote their vision of hydrogen-powered planes? Just the required cooling and/or pressure tanks for any sizeable aircraft sure is a challenge.

On the picture I found it interesting to see the focus on small aircraft and how much of that they already assume to be used for the hydrogen-tanks… Given Corona, I doubt they will give this the focus to keep the development timeline at 2030 (ten years). And I believe this is just another case like Boeing on e-flight, a means to proof failure to justify continuation of “dirty flying”. I doubt their managements real interest in clean flying! 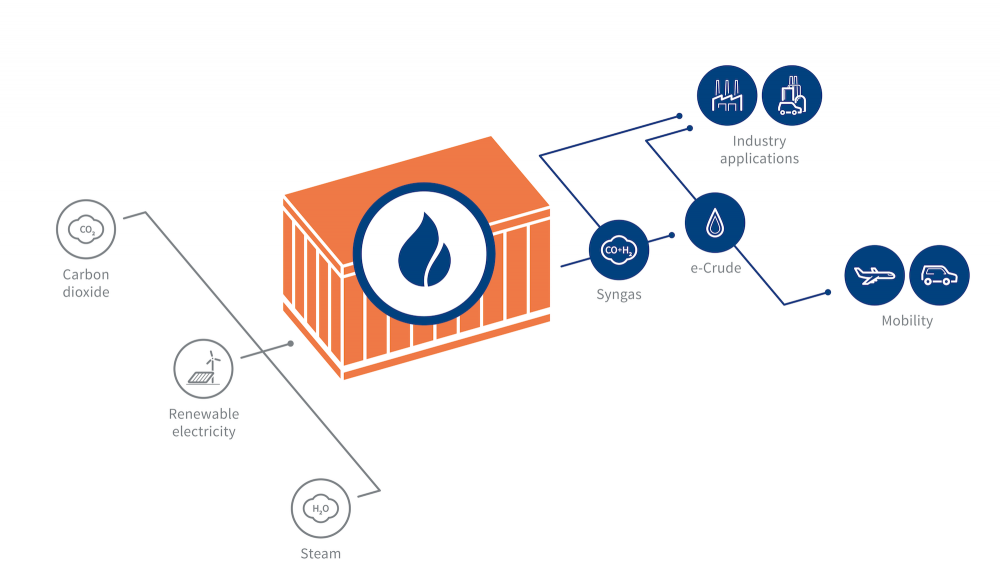 Since I learned about Synfuel in early 2019, I understood that quickly as true impact, a disruptive technology. Given it’s “circular” nature, it will not provide “clean flying as quickly. But carbon-neutral flying and substantially less side products in the exhaust. Then I was surprised recently that Sunfire had secured a joint venture as Norsk e-Fuel, building an “industrial-sized facility” in Oslo. Okay, their annual output I learned is rather small, only 25% of what we assume as need for an all-synkerosene fleet at our bases, enough for seven regional aircraft.

But yes, we believe that given Synkerosene can transform all existing fleets in a matter of years. Starting with Synfuel for company cars, energy generators beyond emergency, but also as a buffer for the solar power needed for a 24/7 operation will require a large sized facility at our headquarters. Developing the plans and securing the funding for the large-sized facilities needed at the bases, we expect first bases to be 100% carbon neutral realistically within three to five years. But only, if we get it started. If we overcome lip-services, white- and greenwashing but join forces with investors interested doing the real deal.

Now back to the investor who told us this week that we’d not be innovative enough. I don’t care to be innovative. I want to use innovation available to make a change. A real one.

Challenge: Three years to the first carbon-free base. Ten years for all bases to be carbon-free. And looking at 10 years, this will be profitable development! Real IMPACT INVESTING.

The Truth About ZERO-Emission 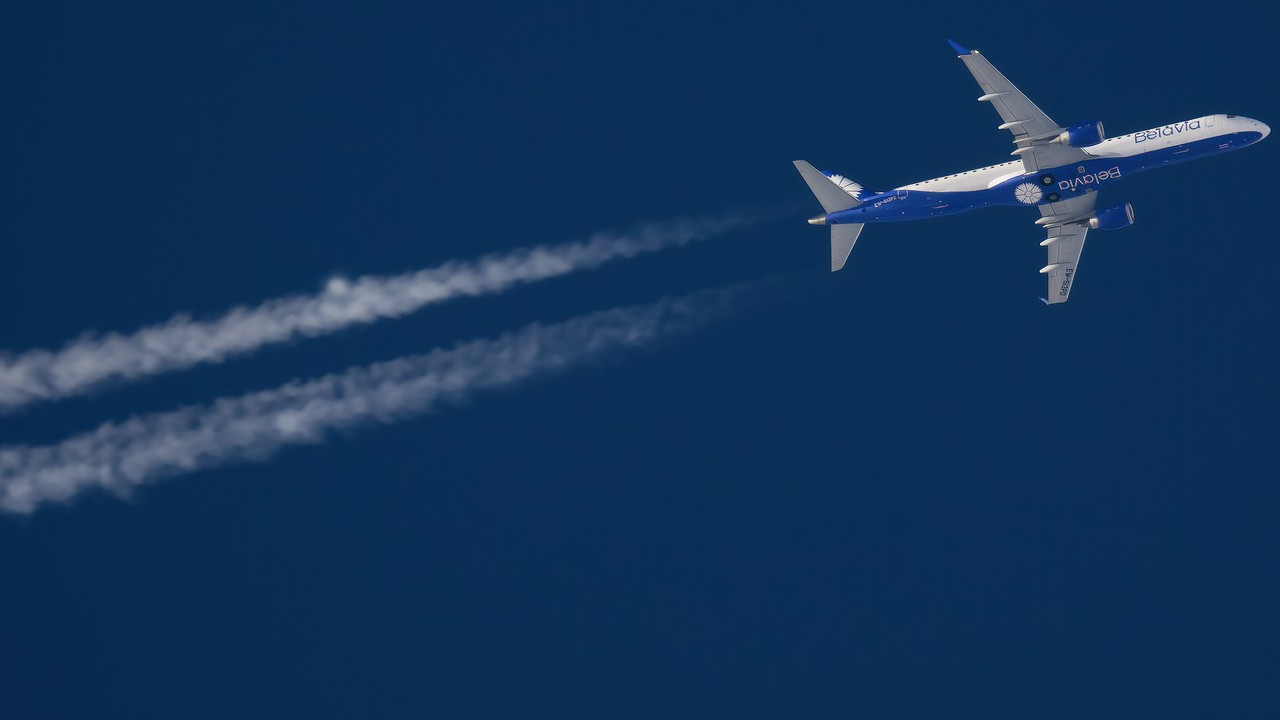 Synkerosene is not emission-free. But even Airbus “Zero-Emission” is a lie! Sure there will be emissions, though using hydrogen, it will mostly by H2O, simple water.

Synkerosene is refined from hydrogen and carbondioxide (CO2 + H2). The chemical components of the engine exhaust must be researched and we expect a journey to further optimize the exhaust. Amateurish ideas are a catalyzer. I was also introduced to a team working on a contrail-free engine. If I understood that right, they use ammonia (NH3), but how that then impacts the high altitude atmosphere?

Yes, there are questions that will demand answering. But Synfuel is an answer available now. And it is definitely much better than the crude-oil product. Not only for aviation, but also for all those used cars with combustion engines around the world! And be real, the number of e-powered cars is rather limited, both e- and hydrogen-powered cars are quite a bit more expensive if you don’t build your own infrastructure. 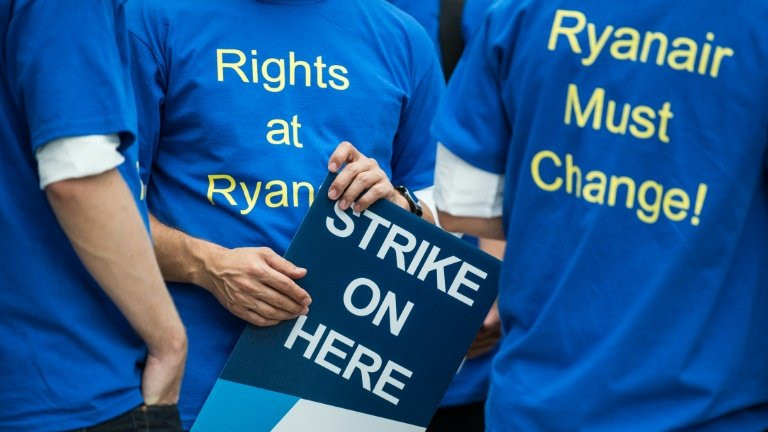 There is a very strong force of inertia in aviation about turning “green”. Like other problems in aviation management, such as their disbelieve in branding, the resulting focus on “cheap” as the sole difference and a missing loyalty for partners and employees alike. that, plus missing USPs made airlines a running gag about ROI. But as in all other industries, you cannot expect change and disruptions with blind managers. You need vision.

A real impact investment, with managers that breath “impact” and commit themselves “naturally” to the U.N. SDGs will be countering the greed-driven likes of Ryanair or others, saving on the backs of their employees, their customers, the airports and regions they serve to maximize their evil impact. And their profits. Especially their senior managers’ profits. Everyone complains about Ryanair, then why do people fly them? Why do airports and regions fund their “semi-legal” (illegal) subsidy schemes? Why does no-one divest to stand up to them? Why don’t they name and shame them? Why still investing in them?

Or look at Lufthansa, securing for the group more than 10 billion bailout, grounding Germanwings as they’re too expensive, firing their staff aplenty, grounding airplanes. The bailouts multiple their worth before the crisis, what is left of the formerly proud crane? And guess, one day they have to repay all those debts. At least they use those with professional care. Will they invest into anything “sustainable”? Their government did not bother to require something like that. And accusing the pandemic, I was told they oppose the development of the Synkerosene-pilot in Hamburg. That being likely the reason the German-lead Joint-Venture to develop a first industrial-sized facility chose Oslo instead…?

But yes, at KOLIBRI.aero we have the understanding of the necessity to make an impact. To disrupt aviation to force them to become “green” and sustainable. And keep in mind that for decades, aviation was a growth market. And will be. The demand is there.

Impact Investment or Whitewashing – What is it?

I do believe that we will find family offices and may even trigger the interest of some of the institutional investors. Maybe even EU monetary bodies might understand the impact we can make. And different from existing players, we neither have Corona debts, nor do we have “hidden agendas” or different plans. We want to do this. Do you?

And if you’re no (real) impact investor reading this, but one of my many friends and followers, please share this.