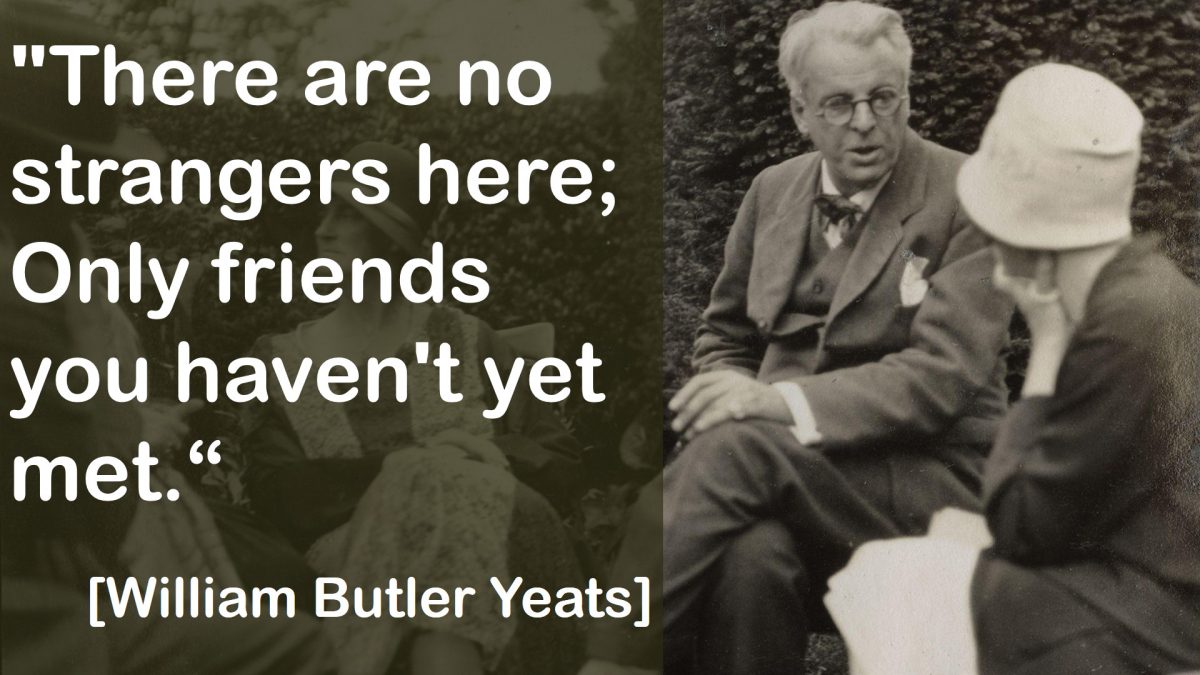 Following my shared experience on Why Video-Conference Will Not Impact Air Travel, I attended the first virtual conference. Without networking, another barrel burst! We need interaction, but this was all push-content. But conferencing is about networking. And networking = interaction. While we can “learn” making use of contemporary webinars, it is even worse than on a real-world conference if the speaker does not provide know-how, but self-indulgence and company marketing. But conferences are about meeting people. Ones you know, but more important even the ones you do not know.

The conference contained some “sessions”. But while they might be interesting to some delegates, it’s never all delegates in the session room. Some topics are more, some less relevant. That is a lesson from the Real World (RW). Now, what is the difference between a virtual conference session and a webinar? So those sessions were a bucket full of webinars. Which I can replay later. So why would I need to be there “on time”? Except if I am one of those who use the comments to interact?

And what else could we have learned before this first “online conference” from webinars? Worst than in a real-world (RW) conference, if the speakers are not focused to provide valuable insight but self-indulgence and product marketing, such webinars are a loss of time. For a virtual conference, it is the more important to have truly interesting topics, inspiring speakers and value for the audience. I am reminded of the Passenger Terminal Expo (PTE), the event I always have overlaps on the multiplicity of sessions, which are all interesting. And times without any session of interest. And sessions with speakers I found to be self-focused, promoting own products instead of delivering valuable insights to use my time for. Time I spend “on the floor”, meeting and speaking with people. It is why PTE became one of the “must go”-events in our industry. There are four ways I do scheduled appointments at good RW conferences. First two options are exhibitors, where it is possible to either have a scheduled meeting, or try to “drop in”. The third option is “networking events”, usually dinner, where delegates meet. While many stick together with there “known friends”, I found those the most valuable to stroll around and look for new faces. The final option then is to meet people on the exhibition floor or infront of the session rooms. Online, the website offered to “connect” and set up meetings with delegates, exhibitors and speakers. What they totally failed to replicate in the virtual world is the “casual networking”, which is the most important: On RW conferences, I don’t approach the speaker asking for an appointment, but I approach the speaker after his speech. I also make use of the coffee or lunch breaks to meet people in a casual scenario. Or talk during a conference session I don’t attend “outside” over a cup of coffee.
The conference makers of that conference failed on that casual networking that is integral part of any conference. I even tried to add my e-Mail to my description, which was removed by the software – excuse me? But it got worse. Now at the virtual conference, most “delegate profiles” were merely the registration data (company, name, title). I wasn’t allowed to put my mail-contact into the public description. Why can’t I see, entering the floor, how many are there? Who is there? Who looks for networking?

The typical paranoid misunderstanding of event organizers, “mothering” me and avoid networking opportunities. Excuse me? Ain’t “networking” what this is about? No, it was about some webinars, sponsors and show-off. Which was reflected also in the missing ability to “chat” on the conference website. Nothing resembling “the floor”. If you want to contact a delegate, set up a meeting (min. 15 minutes). Of which zero were confirmed on my agenda. For which the conference site issues e-Mail notifications – no pop-up on the conference site anywhere. Then sitting five minutes in the Zoom-room they provided (all available/unused at all times I’ve set up meetings) waiting if they’d show up anyway. Which they didn’t. My impression: Most those delegates were zombies. Registered and never at the event. Some having registered for one of the “sessions” aka. webinars. Coming for that and likely left immediately after. Did they attend the webinar? Or watch it “later at leisure”. It’s “push” anyway, no “real interaction”.

So what value has such a virtual conference if it doesn’t motivate live interaction? None. It’s nothing better than some webinar series.

A virtual conference without networking? A webinar. Or several webinars.

Anyone planning a virtual conference must have learned from the real world conference and improve on it. It is kind of frustrating to see again how IT crippled the good idea! And supposed subject matter experts (conference companies) selling such a crap to an audience. The only reason I can see to do such stunt would be to promote the real-world event and intentionally make the user feel the incompetence of online compared to real-world. Though that incompetence for me backfires on the event company and such an impertinent execution.