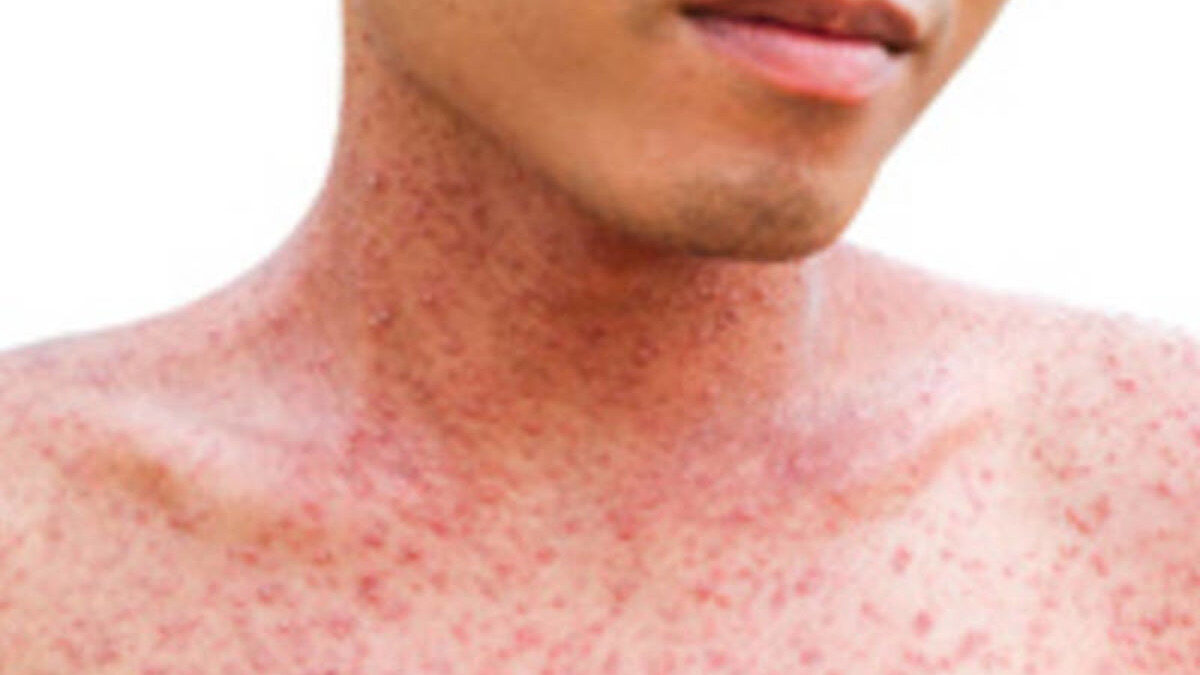 A few days ago someone on the media compared Corona to the “new measles. Ever since I use the analogy and sure gave it some thoughts how that will impact our industry.

Like the Measles, Corona is a virus that is in the wild. About 5 March, WHO admitted Corona containment to have failed, taking another six days to declare Corona officially a pandemic. While in hindsight it shows the failure of the world health system and China to contain the virus quickly and efficiently, pointing fingers is futile and does not help.

Ever since, political and health care PTBs (powers-that-be) started a spiral that now pushed the world on the brink of commercial collapse. Sweden and other countries going less wild where accused to spread the virus but again in hindsight seem to have done everything right.

To date, the PTBs communicate in the sense to stop the virus. That is crap and they should know it. The time of containment has been missed, see above. So it is not about stopping it, but to flatten the curve. To make sure our health care systems, our hospitals can manage the infected cases with severe, life-threatening symptoms. Until we have a standard treatment and can avoid infections with a commonly available vaccine.

While there will be reasons why aviation will recover slowly, it will likely be mostly economic reasons. People recovering from the economic impact to their lives are more likely to “safe the money”. But in Europe, U.S. and other “developed regions”, there have been crises and travel recovered relatively quickly.

I have been asked to add the referral I usually use here: We came to live with the Measles, with the Flu, SARS (since 2003), HIV (no treatment or vaccine yet), Polio, Malaria, Ebola and many other threatening viruses.

A brief lock-down was possibly called for to make people aware of the need of social distancing, but like in Sweden, it is time governments lift the bans and return their countries to life. And trust their citizens to be careful – and if they aren’t, live with the consequences.

And our (aviation) lobbies to make a case that airplanes are safer than hospital operation rooms, that travel is at own risk and that use of disinfection at airports and in the aircraft cabin and there also the use of face-masks is useful. But we must hold the horses and come back to the new normal. A normal that takes into account another lesson learned but won’t require acrylic seat shields, empty middle seats or other such placebos.

Else I keep with my Corona Assumptions.