The last weeks, I read a lot of articles about the future of aviation, changes, ideas and how “creative minds” evolve the business model (i.e. Forbes). Evolve. Not change. So they jump short! There were quite some ideas – 30, 60 or more years ago, that are still good, but the politicos clinging to the status quo delay the necessary change.

Now this week a study I saw on TV (in German) questions if we can still stop climate change. Given the melting at the poles, white, reflecting ice is replaced by black residue and dirt, heating up the poles and speeding the ice melt.

Planning the start of a “new”, different airline model, I know I can’t yet start the change, but yes, I can promote it. And ready myself for it. And do what I, me personally, to make the airline as “green” and sustainable as possible.

So that said, what do I see for the future of “Aviation”?

As much as I liked Zunum. The use of batteries in my opinion is a bubble. The economic foot print of batteries is catastrophic. Read about Lithium mining, it’s horrific. Also Lithium is in limited supply and the abusive use without proper recycling shrinks that supply further.

Either some smart minds come up with an eco-friendly, high-energetic battery, or I see that as an interim bubble that will keep some people busy, but has no substance for the future of aviation. Or transportation.

Just mentioning, using electric is no issue for trains though, as they do not rely on batteries.

My answer is more the development of solutions based on hydrogen! As part of my research on the viability of the H2-WIG (2008), I found “electric” completely insufficient even on short flights, the batteries not holding long enough. But given existing H2-engines (Mazda, BMW) and the ability to catalyze from water using solar energy, the business case made so much sense that we discussed it with Maldives and Virgin Green Fund. Until Lehman busted the idea!

Discussing that project, I learned also about the idea of the “Offshore-Airport”. Global hubs usually are connecting airports, the minority of passengers ending their flights there. What if you develop a “floating” airport, using aircraft-carrier-sized connected pontoons. By sheer size they stabilize so that aircraft can safely land even during a storm and very rough sea. From the Offshore-Airport, you could connect the neighboring harbor cities with the WIG.

As I wrote this, I was referred to an article about Liquid Hydrogen Powered Aircraft, so I am not the only one thinking that. Another idea, I think originally got published by Arthur C. Clarke or Robert Heinlein, was ballistic flight. Using an electric catapult, like on a modern aircraft carrier, just much, much larger … You can shoot off ballistic aircraft virtually around the globe, creating a network of strategic global connections. In fact, I recall those having been built with large hills or mountains to give the “bullet” the upward angle into high altitude and the catapult to be “common use” likely needs some kilometers of launch run to reduce the G-Force on the passengers. As trains, Hyperloop has the opportunity to use electric power without batteries. I assume Hyperloop will use magnetic propulsion and connect large centers. In the very long term, there will be Hyperloop routes taking over train routes between secondary centers. But trains, as well as Hyperloop will require a fixed routes. So they will not and cannot replace regional flights or individual transport very quickly. But in a hundred years?

The nice thing about that concept is the tunnel system, allowing hyperloops to operate weather independent at high speed underground, connecting the cities.

Side note, the concept of Hyperloop resembles rather closely with the concept visualized by Roger Leloup for his Yoko Tsuno comics back in 1972. And there’s Science Fiction books (from scientific fiction) addressing magnetic tunnel rail long before that.

Regional Transport and The Last Mile

For regional transport and the last mile, there was a recent development in Christchurch, New Zealand. The development of autonomous transport (called Ohmio Lift), that can be combined with additional such vehicles into “trains”.

If you have “cars” like this for 4 or more people with seats and baggage space or for short hops with standing passengers holding i.e. onto poles, depending on the demand, you could pick up the passengers on fixed routes or centralized parking lots at their homes. Once entering the transport grid, integrating on busy routes into “trains”, connecting to the hyperloop station or regional airports. On regional routes, entering a “highway”. Approaching “home”, the vehicles automatically detach into individual transports connecting the hold point for the traveler, then picking up someone else or returning to the garage for servicing or waiting for the next peak demand. 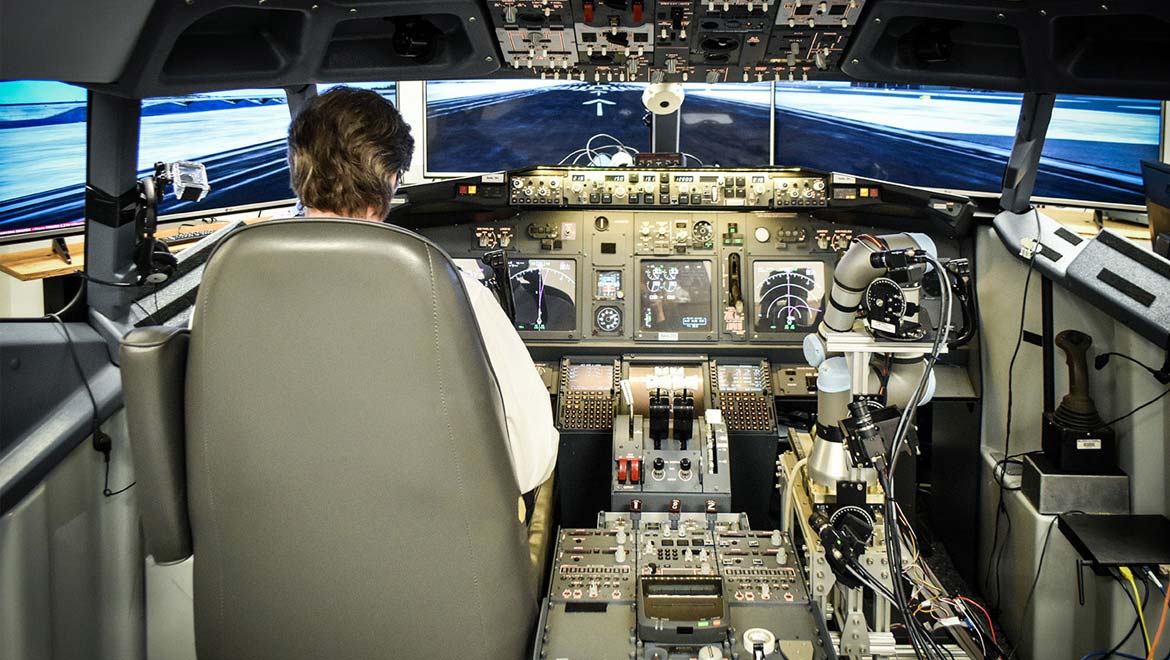 Way before another century is over, I expect pilot free flying. Given that drone operators can operate military drones on the other side of the world, those drones taking off, flying and landing completely autonomous, what does that mean for civil aviation? Air taxi drones are in the making.

Sure, I predict the next step being the removal of the co-pilot from the cockpit, replaced by a drone-pilot. Followed by redundancy of the pilot-in-command. Giving the entire aircraft to the computers, once the systems become fail-safe, with a back-up for the rare cases needed by a drone-operator. Getting a classic cockpit view sitting far away in an airline operations center.

After I addressed Greta Thunberg in Cognitive Dissonance Resolution last March, since #flygskam (FlyShame) evolved. And I was asked to address it. In my opinion, it will be a short-lived circus, once we start to bring them back to reality. Because the reality check shows the hypocrisy of their arguments. Yes, take the ship to travel, as if they wouldn’t be known to pest the air with their Diesel engines…? Take the train. Where trains are available, that is. If not, sure you take the bus. Compared to the latest aircraft with contemporary engines, that will not be so eco-friendly either. Yes, I’ve seen those “fake statistics” that don’t take the secondary effects into account, like ground sealing building highways, the cost for lithium mining, for recycling. 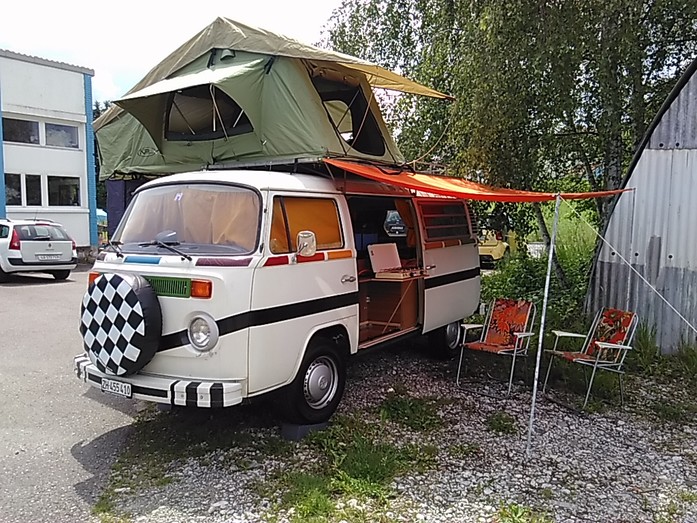 Aside the time it takes to travel.

What about the rural exodus? More and more people move where they find work. But they also want to travel home to meet their family and friends. Would they want to take the bus, loosing precious hours? Or would they want to fly quickly home for a few days? Yes, I recall the “Mediterranean Völkerwanderung”, friends of mine traveling by car to Italy or Yugoslavia or Spain… The good ol’ time of the “Bully” Volkswagen bus. It reminds me of my time at Erfurt-Weimar Airport, the “green heart” of Germany. Where the PTBs (powers-that-be if you know me) didn’t support the scheduled service they paid, but flew from Berlin instead, where they didn’t fund setup of a reasonable route (ERF-AMS) but simply cancelled the ERF-MUC flight without a replacement, such taking the airport of the public aviation grid. The “green heart of Germany”. Overgrown with moss.

There is a need and demand for contemporary air travel. And once more, let me remind you of the map image I keep posting, the overlay of purchasing power and airport locations in Germany. Sure, a hen-egg issue, but if you don’t start, you’ll never reach your destination.