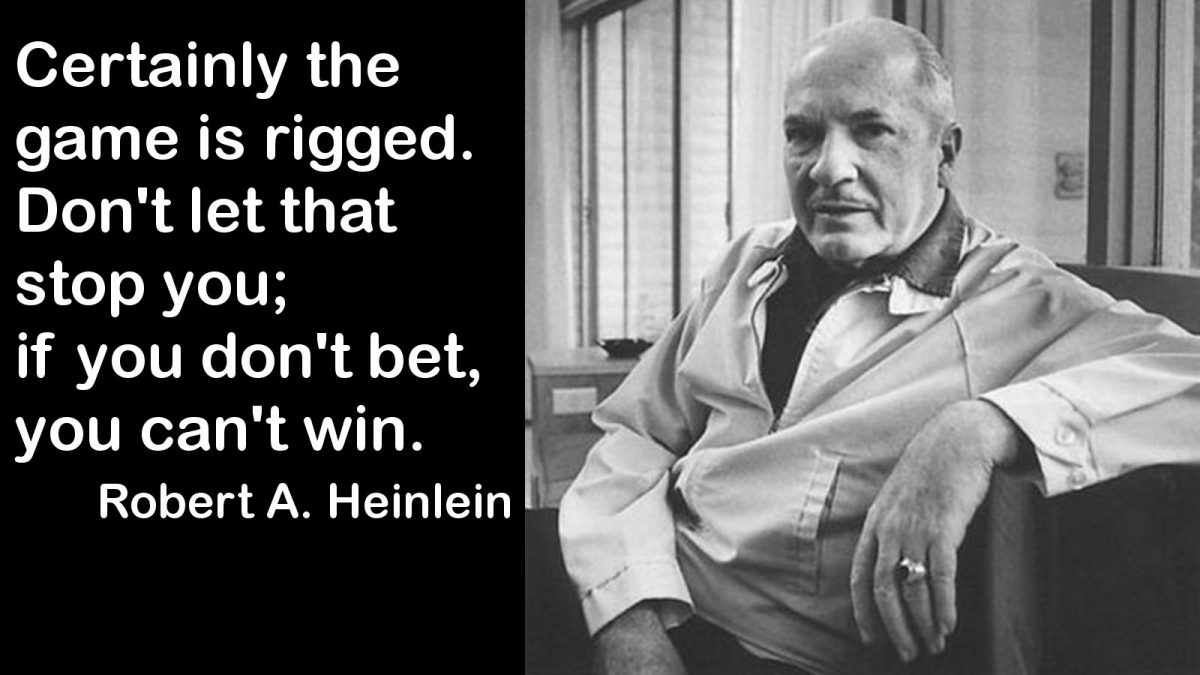 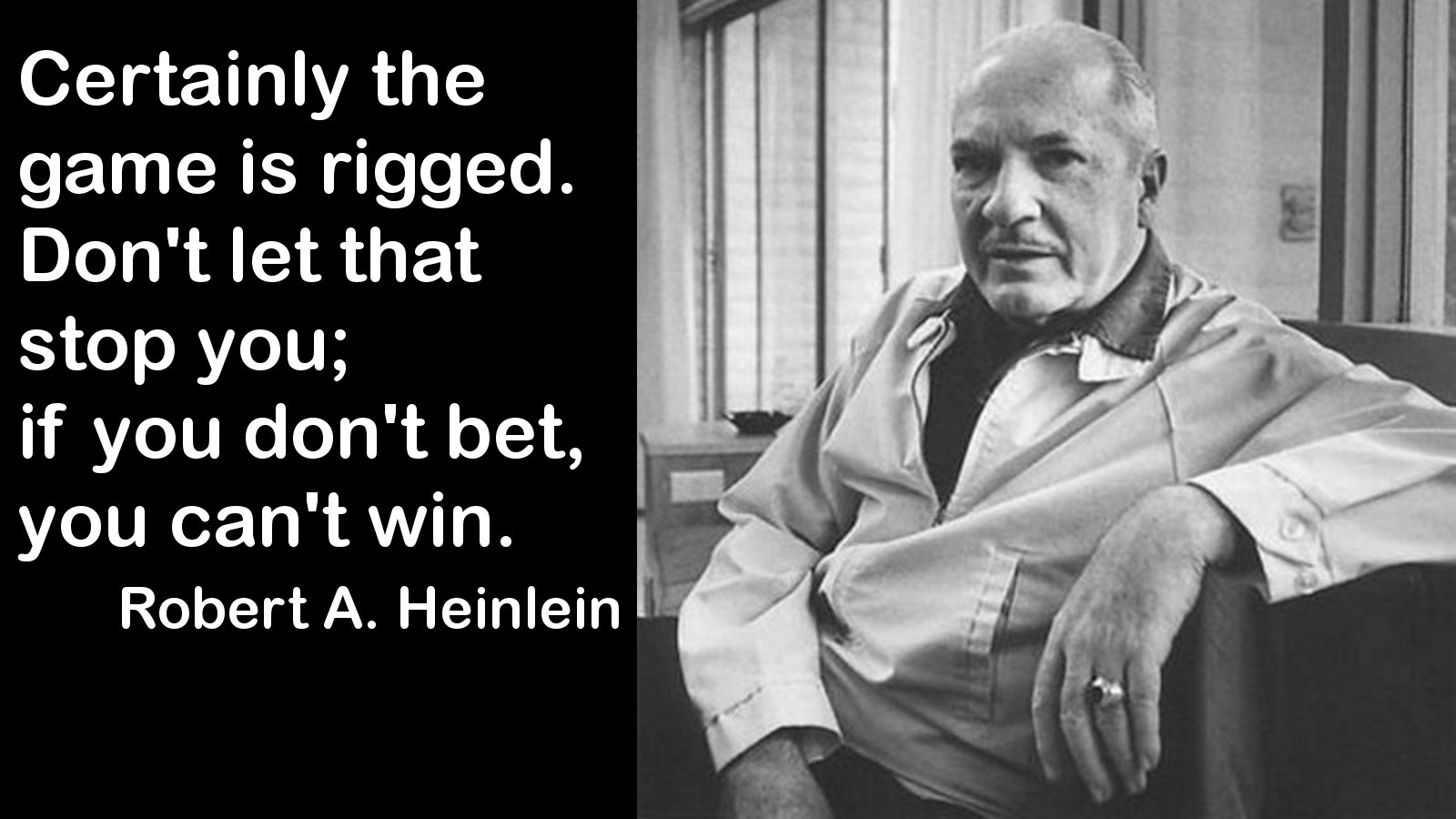 The last months we worked with two regional airport operators on a route viability analysis both airports see as a exceptionally promising: Saarbrücken (SCN) to Reggio Calabria (REG).

Their problem is that it is rather difficult to get the hard-facts on it. Based on our work with Airportinfo, they thought we might be the right people to look into this.

At first, talking to airline network planners, I was referred to the analysis tool providers. Though interesting, I got the “results” from four of those tools, three “disqualifying” the route, the third one (more correctly) failing with the information of insufficient data. The problem is, that the route in question has never been served before. There are some “comparable” routes, we found the two tools returning results used, from airports in the vicinity of Saarbrücken to Catania (CTA) on Sicily or to Lamezia Terme (SUF) in Calabria.
Then we were referred to the ACI “standard” QSI (Quality Service Indicator), specifying how a route potential is being calculated. There is a very nice introduction to QSI on the website of the North American chapter of ACI Airports Council International. But if you read that introduction, you are going to get very quickly to “factors” and “coefficients”. And that they are variables, subject to interpretation and weighting, they are “relative values”. And while I found my usually very open sources at IATA, OAG and FlightGlobal distinctly tight-lipped, when I called and asked about QSI, they quickly confirmed that their tool follows those principles and how much and why their tool is better than their competitors.

One airline network planning director clearly told me those tools they use, but they are useful only on existing (or to some extend historically existing) routes. As he had provided me his initial impression on that route, I questioned his initial response and he confirmed that they use those tools with an “almost religious” faith. So if they look into a new route, knowing their tools to have a bias towards existing routes, if their tool returns “not viable”, it builds a major obstacle to get them to look into such route. So we also had a look ourselves into the “route data”, getting statistical data from those other routes from Eurostat (avia_par), the airports, two of the tool providers, as well as three airlines. As discussed in The Numbers Game, we once more were confronted with conflicting data. Public data on Eurostat shows different numbers for outgoing HHN-SUF compared to incoming SUF-HHN. All numbers “close by”, but in most cases, the numbers did not correspond to the other sources! So what “quality” do we talk, if we in a single industry cannot agree to a fixed value?

Okay, so we decided we take the average of the different values we received. Then we compared to the various catchment areas from our Airportinfo analyses, both the pure isochrone-populations as well as our competitive analysis. Where we found once more that the drive-time zones themselves resulted in major offsets, rendering any attempt to interpret the results as useless. On the competitive reach, we found some “trends”, though it showed clearly that the more routes an airport has, the more choice such is given to the traveler, the lower the average choice of a traveler for a specific route. But even with those constraints, looking at the catchment area confirmed potential interest in the route.

More interesting, I found that aside of Eurowings with about 75-80% load factor on their flights, all other airlines operated with load factors of around 80-85% and up to 90% on an annual basis. Such, it seems that overall, there is very high demand for travel between the regions. But the tools disqualify flights. Hmm.

Working on a viability study, other approaches are to look at the regional demand. Where we got confirmed, what we knew before. There are no reasonable statistics on a regional level. Yes, you get all the statistics on a small scale from Saarbrücken to Italy. Or from Reggio Calabria to Germany. Okay on Luxemburg. But is Italy Northern Italy with higher purchasing power, commerce and industry? Or Calabria? Is Germany Munich, Berlin, Hamburg, Düsseldorf, Stuttgart, Frankfurt – or Saarland or Saarbrücken? You. Got. To. Be. Kidding. Me.

So yes, we can see how much of the industry is where (percentages), how many “Italians” live in the Saarbrücken region, but without there local research (they have done), we could not know that their “Italians” are mostly from not just Calabria (state) but Reggio Calabria (city)… Whereas we talk about many “2nd generation”, having German passports, not showing up in those “statistics”.

So yes, we did the numbers crunching, but those numbers are to be taking with a big grain of salt. Discussing this with my friend, that afore-mentioned airline network planning director, I could “see” his smile. “You check some basics, to get a feeling and have some numbers to confront the Powers-That-Be (PTBs) in those regions with. Then you travel there and confront them and learn that all you learned is useless and why. Then you talk to the PTBs and learn if and why they believe it makes sense, you question them from your experience and then you decide if it makes sense to take the risk and fly – or not.” And he referred to my 2012 post on the Crystal Ball and told me that he liked my conclusion in it: “I take a big long stick and grope in the dark. It requires expertise, experience and good guesswork to do something with all that information you get. Good luck is part of the business.”

Hmmm… It confirms what I recently told the Minister President of Thuringia, discussing on Facebook about population emigration they suffer. Emphasizing the need to better support the airport to attract incoming business and the necessity for scheduled flights, I told him, it is not the airport acquiring airlines, it is the region. As soon as an airline network planner researches Erfurt and finds all the negative buzz about that small airport there, if they hear the PTBs having promoted bus service from Frankfurt when they had a flight connecting them to Munich, when they learn that the state officials and commercial (state-paid) delegations traveled from Berlin or Frankfurt instead, they understand that the people in the region do not support flight services. They’ll look at the story behind the closure of Altenburg. Then they likely look for locations where the PTBs support flights. Politicians, local industry, tour operators, the people and the media. Discounts on landing fees are a minor factor on the cost and risk of an airline operation. (Except for Ryanair?). They are an indicator, if the region is willing to support the flights.
I am afraid, that Minister President did not understand that, he instantly fell back into the “airport bashing”, questioning, why in the past the airport’s subsidized flight services did not succeed. No, he did not heed my words. In fact, he was prejudiced and simply did not listen but took his “instinctive” fall-back position on “airport”.

Working with small regional airports over the past years, I know many airports heeding such words, their PTBs in strong and unquestioning support of “their” (regional) airport. Who publicly want their airport and want it to succeed. Who fight for it and take a stand in discussions for their airport. And yes, Connect or Routes Europe are places where you can meet and talk to them. Though there I also heard just recently (again) that many airlines are showing interest in the big airports only and the small have trouble getting a time slot to make their case. Where Connect° had the advantage on the small airports. 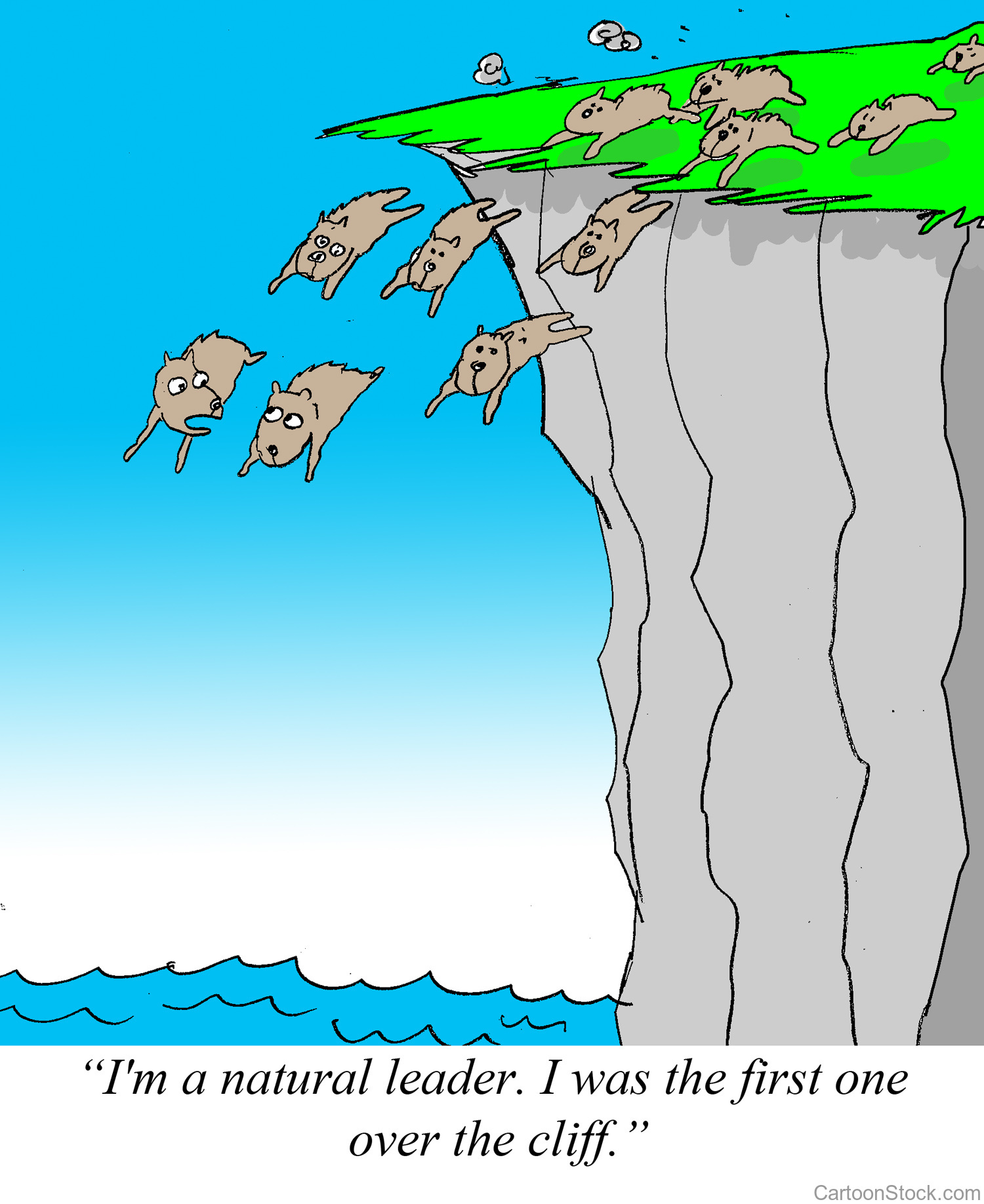 Coming back to the issue of this post. My airline friend and I discussed for several hours (thank you!). And rather at the end, he emphasized, why he invests only little time in “analyses”. Because all those analyses will promote the big buddies. They will confirm business potential on the large airports with data silos full of supporting statistics. But they will disqualify any of the small airports solely based on the fact that there are no “supportive statistics”. Following our discussion, he wrote me a very short message: “Jürgen, the game is rigged. Your catchment area stuff is the first thing I saw to give me a somewhat unbiased view on smaller airports in years. Those [other] analysis tools are sold to sell us statistics. Stupid network planners and the ones trying to play it safe and by the books, requesting the QSI. It’s why mostly the small airlines, who can’t afford those tools start new routes.” And why he emphasized to me that he and anyone in his team wouldn’t bother about any route viability studies based on the statistical history of the airport, except for an indicator. “If you play it safe, you just follow the crowd.”