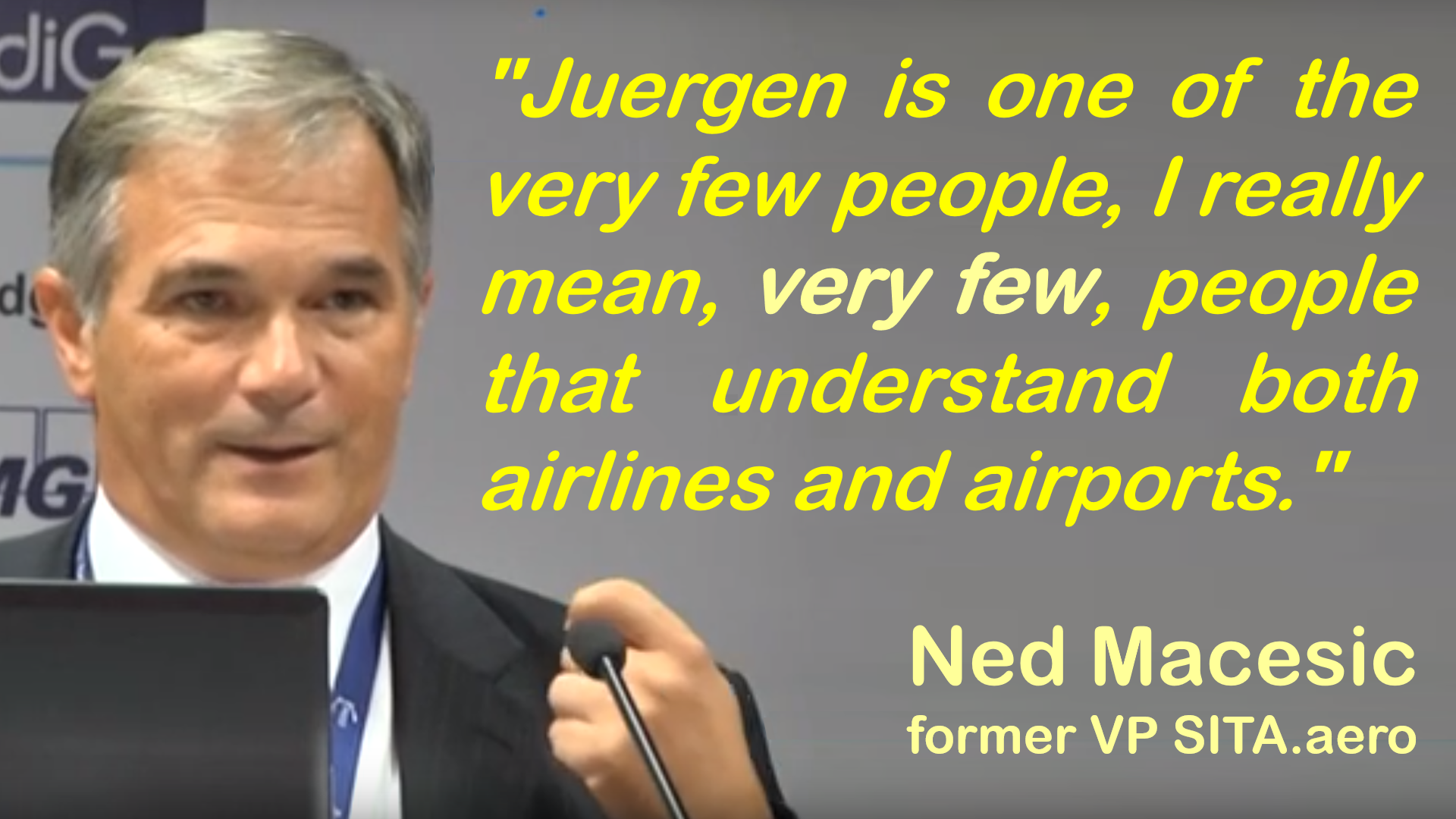 I rarely pass this type of message along … but this is powerful; worthy of consideration!
For those of you that have seen it before … it’s worth reviewing as we face the elections. // R. Subject: What is a billion?

What is a ‘billion’?

Now here’s a reality check! This is too true to be very funny

The next time you hear a politician use the word ‘billion’ in a casual manner, think about whether you want the ‘politicians’ spending YOUR tax money

A billion is a difficult number to comprehend, but one advertising agency did a good job of putting that figure into some perspective in one of its releases

A. A billion seconds ago it was 1959.
B. A billion minutes ago Jesus was alive.
C. A billion hours ago our ancestors were living in the Stone Age
D. A billion days ago no-one walked on the earth on two feet.
E. A billion dollars ago was only 8 hours and 20 minutes, at the rate our government is spending it.

While this thought is still fresh in our brain, let’s take a look at New Orleans . It is amazing what you can learn with some simple division

Louisiana Senator, Mary Landrieu (D), is presently asking the Congress for $250 BILLION to rebuild New Orleans . Interesting number, what does it mean?

Washington, D.C. HELLO! … Are all your calculators broken?

Tax his land,
Tax his wage,
Tax his bed in which he lays.

Tax his tractor,
Tax his mule,
Teach him taxes are the rule.

Tax his tobacco,
Tax his drink,
Tax him if he tries to think.

Tax his booze,
Tax his beers,
If he cries,
Tax his tears.

Tax him good and let him know
That after taxes, he has no dough.

If he hollers,
Tax him more,
Tax him until he’s good and sore.

Tax his coffin,
Tax his grave,
Tax the sod in which he lays.

Put these words upon his tomb,
‘Taxes drove me to my doom!’

And when he’s gone,
We won’t relax,
We’ll still be after the inheritance TAX!!

STILL THINK THIS IS FUNNY?

Not one of these taxes existed 100 years ago,
and our nation was the most prosperous in the world.

We had absolutely no national debt, had the largest middle class in the world, and Mom stayed home to raise the kids.

What happened? Can you spell ‘politicians?’

And I still have to ‘press 1’ for English