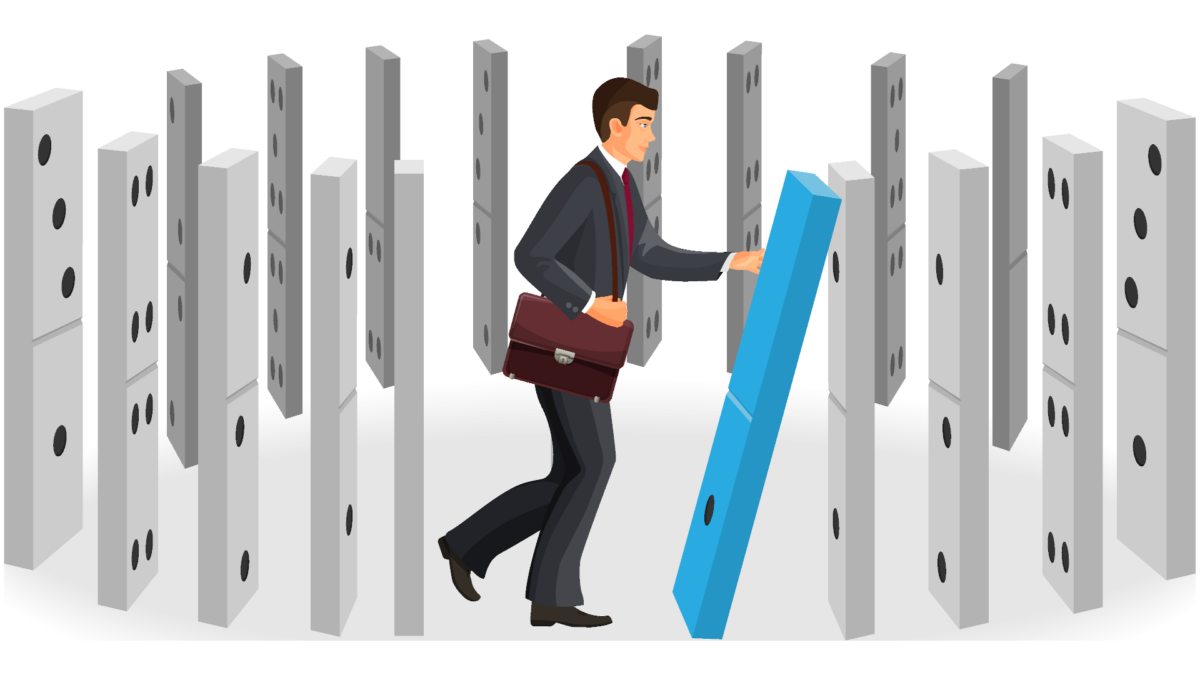 Aviation banks say new deals on pause until ‘market bottoms out’ (ISHKA)
The market will be flooded with surplus of 150-seat up aircraft. (ISHKA webinar)

Aside those headlines, two ideas shortly (too short?) addressed in the ISHKA-webinar triggered my thinking:

Is P2F  (passenger-to-freight-conversion) a strategy for aircraft owners? And is part-out, cannibalizing aircraft for spare parts, an option?

Bill Cumberlidge addressed P2F shortly in the ISHKA webinar. As the need for quick transport increases, the belly-freight in passenger aircraft has gone missing. That increases the demand for classic freighter aircraft. But keep in mind that this is a temporary peak only.

But given passenger airlines taking up that surplus transporting goods in their passenger aircraft, the question now is not if we need more freighter aircraft, but the aircraft owners sitting on “dead capital”, seeking their own bailout – by considering to convert them to freighters seems a good idea. Or does it not? The main issue there seems not to be the demand for conversions exceeding the available resources, companies with the experience in such conversions.
Then you cannot simply convert all the grounded aircraft to freighters, without flooding the market. Offer and demand will simply result in surplus freight capacity, ruining the prices both for freighter aircraft as well as for airfreight cost. So the idea will quickly backfire. What I heard first from truck drivers, seems now to become an issue in the airfreight industry. Passenger airlines, offering cheap passenger aircraft for ad hoc transport ruining the prices. Seabased shipping will still do the majority of transport. And while shipping cost will likely peak, ship-operators (I avoid the word shipping company) will possibly recover their eroding revenues in the crisis. If they don’t make their own mistakes. But how many containers does a single container giant today transport? And how many of those can you put onboard an A380 or B747? There were a lot of hurray and self-praise of airlines that one aircraft transported 500,000 masks to somewhere. Whereas the population there is a multiple of that number. Airfreight is expensive and a drop on a hot stone.

And the rush now to the common idea everyone follows will backfire and hit us in the back soon. Another, very standard “fallback idea” is the “End-of-Life”-strategy to cannibalize the surplus aircraft for spare parts. Given the immense surplus of 150-240-seat aircraft, this bubble is instantly doomed. In several expert discussions I heard 50%, even up to 70% of the fleets to be grounded. Recovery of likely 80% within two years. Let’s say we decommission 20%. Which ones? Where? Who starts?

Bill voiced a valid concern too. What if airlines neglect the engine maintenance, but use the engines of the grounded aircraft? Sure, once traffic picks up you can lease new engines. Which might be even cheaper than servicing the neglected engines. But. If all airlines follow that strategy, I predict a shortage in new engines to hit us in the back. And we will have hundreds of aircraft engines to be written off. Cognitive Dissonance: Who Pays the Bill

All those ideas try to secure the profits, moving the losses to others. Whereas we so much promote that we are all in this together, in reality it is very much egoism at play. Back to the good old Saint-Florian’s Principle: Oh holy dear Saint Florian, don’t burn my house, take the neighbor’s one!

A good example is basically the question about aircraft. Airbus and Boeing reduce their production. Because airlines do not take the aircraft as planned. Realistically, there won’t be much demand of their aircraft in the next two years (or more). But could they sustain two years without revenue? Beyond some spare parts.
Then the airlines return aircraft to the leasing companies or cancel orders, even at the expense of financial penalties. Such piling up the dead capital with them. i.e. Brussels Airlines, representing the mighty Lufthansa Group, cancelling their wet lease deals with CityJet. Leaving them out in the cold. Lufthansa style.
And then there are the investors. Who will loose big money as a result of a surplus of aircraft they had focused on. Without realistic concepts how to make money or turn their dead capital to assets again.

That self-centered thinking will hit us in the back soon.

Supply Chain Management: We are ALL in this Together #weareallinthistogether. Exactly that catchphrase so many now use for #whitewashing. Again. It’ll hit us in the back.

P.S.: Things can be handled differently. If you Think Outside the Box. And beyond. We’re looking for airline investor(s) who understand “doing different” being the core to the Unique selling proposition. We have some sound, profit- and USP-, sustainability and social responsibility focused business out for funding. Contact me to learn more.